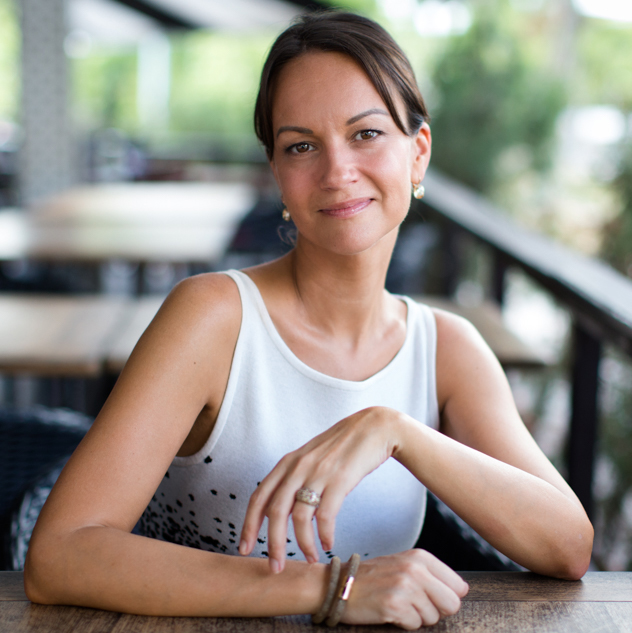 Kelly Dickinson began The Stripe Collective in Asia to make the most of her skills as a leading designer, creative director, strategist and brand builder. In an exciting move, Kelly has just relocated herself, her family and her company back to the UK for the first time since 2000.

Take a look at the folio of work over the last 20 years and you’ll discover why Kelly earned a reputation as being one of Asia’s hottest advertising, branding, marketing and environment designers.

Before The stripe Collective she had previously held a senior creative and management roles at Ogilvy & Mather, BBDO/Proximity, Y&R, M&C Saatchi, Grey and WME|IMG. She was mostly based in Singapore, a regional hub, and has worked across Asia Pacific on many significant global brands.

Kelly has a BA (Honors) Design Degree from Britain’s prestigious RCA&D & The Fylde. She is an experienced strategist, project manager and client manager, and has also worked as a professional photographer and ‘client side’ art director in London prior to her move to Asia with O&M. She has won every major international award for both creativity and strategy and was named one of Asia’s most creative minds (Source: Campaign Brief). Awards include: CANNES/D&AD/CLEO/ONE SHOW/LI/CCA/SPIKES/RBDA/British Chamber of Commerce/Presidents Design Award).