Sabio By The Sea

The Challenge:
Sabio by the Sea is a restaurant inspired by the original Sabio Tapas Bar on Duxton Hill. The design brief was to maintain the essence from its more urban predecessor while adding a more laid-back charm justified by its location juxtaposed to a marina on Sentosa Island. It is the first example of a roll out variant planned for the Sabio brand.

The Solution:
The original Sabio was housed in a small shop house reflecting the size of taverns in late 1890’s Spain. The design inspiration was also taken from this era. The materials used like the tiles, antler lights and iconography were all inspired, yet modernised, from the same period. SBTS is a much larger outlet. 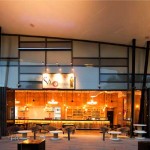 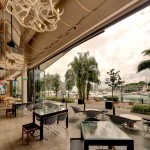 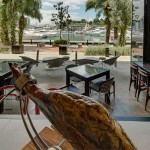 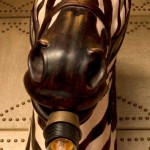 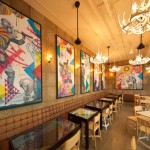 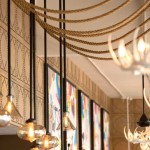 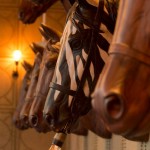 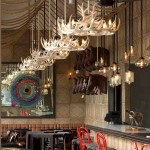